GAME DESIGNERS AND THEIR HIDDEN IMPACT ON PLAYERS 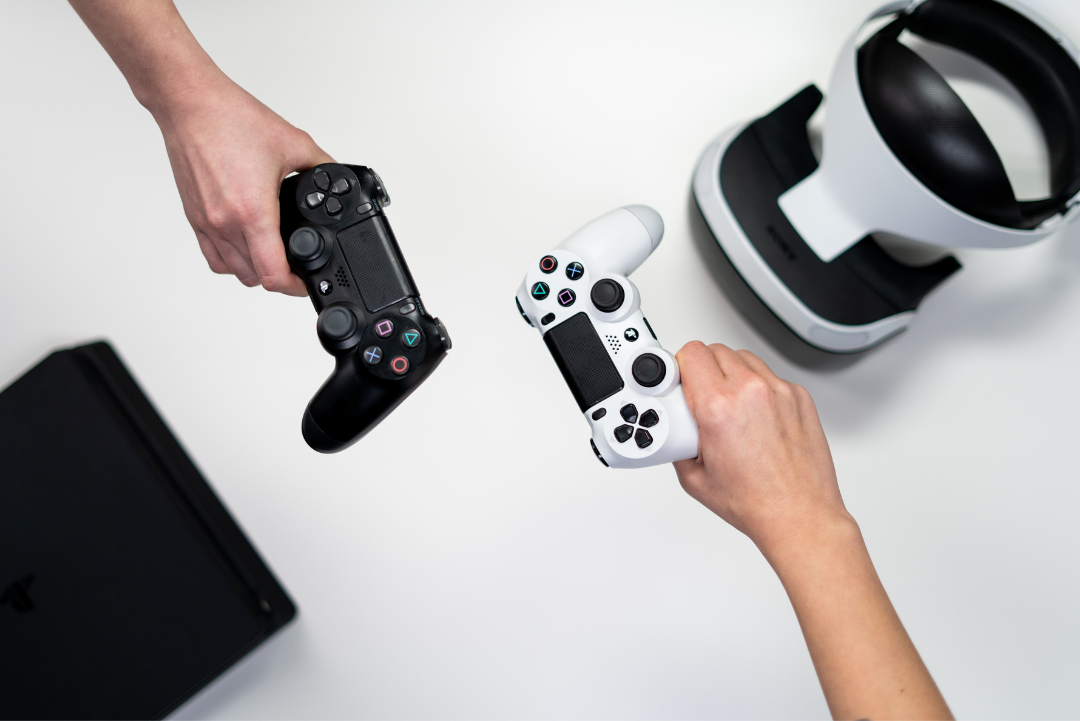 The game industry in the Philippines has been growing over the past years. In 2020, the Philippines landed the 25th spot on the list of the world's biggest game revenue markets, with 43 million Filipino gamers spending $572 million on games. It's also considered a vital driver of the overall games market in Southeast Asia.

The booming industry creates a need for more game designers who understand the impact games have on society. During Recruitday's Community Socials on "Things I Wish I Knew About Game Design," Taktayl Studios Creative Director Tobie Abad highlighted various forms of success one can gain from a career in game design.

"It all starts with a dream," said Abad. Many aspiring game designers have a particular vision of what it would be like to have this career: fun, exciting, fulfilling, and financially rewarding. However, Abad explained the reality that loving games isn't enough to become a game designer. Developing gameplays – from concept to engine to narrative to design elements – is fascinating and terrifying. It requires someone to play as many games as possible, especially the ones they hate, and to look at games from an analytical standpoint, which can sometimes ruin the fun.

Behind all the challenges game designers will face, the career has a profound source of fulfillment, one of which is the enrichment of other people's lives. Many view games as a simple past-time; others even attribute negative behavior such as violence to specific video games. However, numerous studies have shown the positive impact of games on health, education, relationships, and the arts.

With their technical and soft skills in building games with a purpose, game designers are involved in enhancing lives through their creations.

A survey by Qutee shows that more than 40% of respondents believe that video games enhance their emotional well-being because of all the pent-up stress they can release when playing. Not only that, but video games also provide a mental stimulus that boosts a person's learning ability. Some games are focused on general knowledge and facts, allowing players to use their brains in a fun and entertaining way. Video games also increase memory and retention through visual and auditory cues, which players can apply in their daily lives. Strategy-based games also improve attention and concentration by requiring players to focus on solving puzzles and problems and completing missions and tasks.

When a game designer conceptualizes and takes the players’ skills and health into account, imagine the positive impact their product can have on an individual’s overall wellbeing.

The academe has started recognizing video games' impact as a teaching and learning tool. For instance, the classic games Number Munchers and Word Munchers were explicitly designed to aid children in developing their basic math and grammar skills. A study by the Federation of American Scientists also finds that children prefer to learn through video games that help them become more analytical.

As educational institutions embrace video games as learning aids, game designers have a role in creating materials that strengthen the education system.

Read More: It Takes a Community to Raise a Tech Talent

The gaming culture opens doors for new friendships and collaborations among players. While gamers are stereotyped as anti-social individuals who are always glued to their screens, one goal of great game designers is to form bonds through their games.

Gamers find common ground and interests, which can spark conversations. Games are also fun to connect people and groups, including families and friends. Considering the social aspect when building games allows game designers to be part of relationship or community building.

The community of game designers in the Philippines remains small. However, the success of some and the more local games are being produced, the more IT professionals will get inspired to delve into the field.

Game design is a creative endeavor that requires an artistic eye and mind. It combines exciting gameplay, gripping storytelling, mesmerizing visual elements, and moving sound design to give the player an unforgettable experience. Combining all the aspects and encouraging participation from the player is a feat that only artistic game designers can achieve.

While technical skills are crucial, having an artist’s point of view will help you create a masterpiece – a game that expresses, connects, and leaves a mark on culture and community.

Games are not just something to kill time on; they are built with intention. The fact that there is now a specific industry for game design in the Philippines shows that people realize the craft's importance.

As Abad has repeatedly aired during his talk, a career in game design is filled with hurdles that only those who are ready to risk it all can overcome. How much love do you have for games? How much more are you willing to learn? How do you want to contribute as a game designer? If you have clear answers to these, then perhaps you're ready to dive deeply into this profession.

Ready to join Recruitday's talent community of driven and motivated tech professionals? Check the available tech jobs in your chosen track, register in training courses to upskill, or refer your friends and earn today.

Building a Top Tech Team: Your Quick Guide to Overcomin...

CRM/ERP Consultant: Top 10 IT Jobs in the Philippines 2...

5 Questions to Answer When Building your Dream Tech Tea...