SCOUTS AS THE NEW HEADHUNTERS 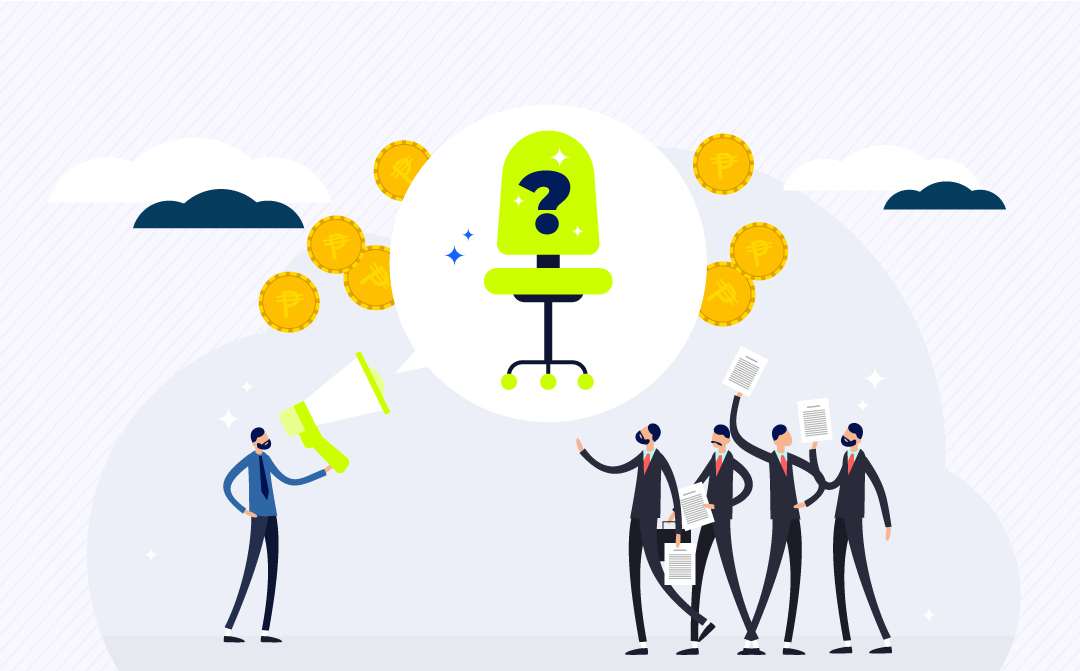 Headhunters vs. Scouts. Which does one turn to for career mobility? What's the difference and who will get you to the top of "you're hired" mountain?

Both titles have grown fairly interchangeable over time. While there are probably more similarities than differences between these two professions, you may not realize it, but the roles are not the same. Both of these talent recruitment professionals will help you find work. In fact, Scouts and Headhunters will be your biggest asset and your best friends in the thick of a job hunt.

If you’re looking for a job, it’s important to know that working with a scout or a headhunter is absolutely free. This makes them not only great conduits into a company but also incredible career consultants. They are excellent networkers and have a firm grasp on what’s happening in the job search ecosystem.

Networking with these professionals should be your first step when seeking a new career.

Scouts are usually associated with and work for one company. They function as an arm of the human resources department and their task is to find qualified and experienced candidates to fill open positions within their company. They often are on salary and may receive a bonus upon successfully placing a candidate.

If it’s a large company, Scouts work with marketing to advertise an open position. They will often scout for new candidates at job fairs, colleges, or business-related events, which are good places for the job seeker to make their acquaintance. Their job is one-third sales, one-third professional networker, and one-third human resources manager.

Scouts tend to hire for many different roles all at once, often with an overlap in the skills required. Scouts sometimes have a broad industry specialty, such as technology, admin or engineering. If a candidate doesn’t get one job, they will often have other similar roles they will recommend the candidate apply for.

While traditional scouts often fill a high volume of jobs, headhunters fill more highly specific jobs. Often the roles headhunters are called in for are difficult to fill or require a candidate with a very specific set of skills and qualifications, frequently for senior or executive roles.

Headhunters are professional recruiters that can work solo or freelance or for a staffing or consulting agency. They work on contingency, which means they get paid upon successfully placing a candidate. Customarily, the company that partners with a headhunter pays their fees.

Headhunters are also called Executive Recruiters or Executive Search Consultants. They have become a prominent profession and an important part of the hiring process since the boom period of economic growth that immediately followed World War II. The open positions sent to a headhunting company tend to be urgent, and organizations that rely on headhunters are sometimes at their wit's end, leading them to seek some extra help to find that critical hire.

That level of urgency often filters down to the headhunter, which then trickles down to the candidates. Often, these people have access to roles that aren’t as publicized as others, so there is a lot of value in speaking to someone who reaches out.

Because of this particular nature of their work, a headhunter’s greatest asset ever since, and one he looks after very very dearly, is his network -- in particular a network of friends who happen to be smart, aggressive corporate professionals in various managerial and executive levels plus smart aggressive corporate professionals who become his friends. It is a network that always expands and which also just gets more and more valuable as they age.

The advent of social networking in the mid-2000s and its maturity headed into the 2020s has democratized networking, giving anyone who is enterprising, a great asset in terms of who they are connected with and whom else they wish to connect to.

Bring in the corporates who are just so willing to bring their job postings right to their target candidates, “hand-delivered” if they could by scout friends, and you have this brand new and literally rewarding ecosystem that is allowing people like you and me to achieve the glamour of the headhunter -- popular among friends and always opening opportunities.

In fact, a host of these corporate partners recently combined and opened up Php 5 Million rewards for the Scouts belonging to the Recruitday Scouts Network who are able to tap their own networks to fill hundreds of open positions that are being kept warm.

Recruitday has also released the Recruitday Scout app which works on iOS or Android phones that slide straight into a scout's pocket, signaling indeed the rise of a new breed of headhunters.

To learn more about the Recruitday Scouts and how you can earn rewards by sharing jobs to people you know, click here.