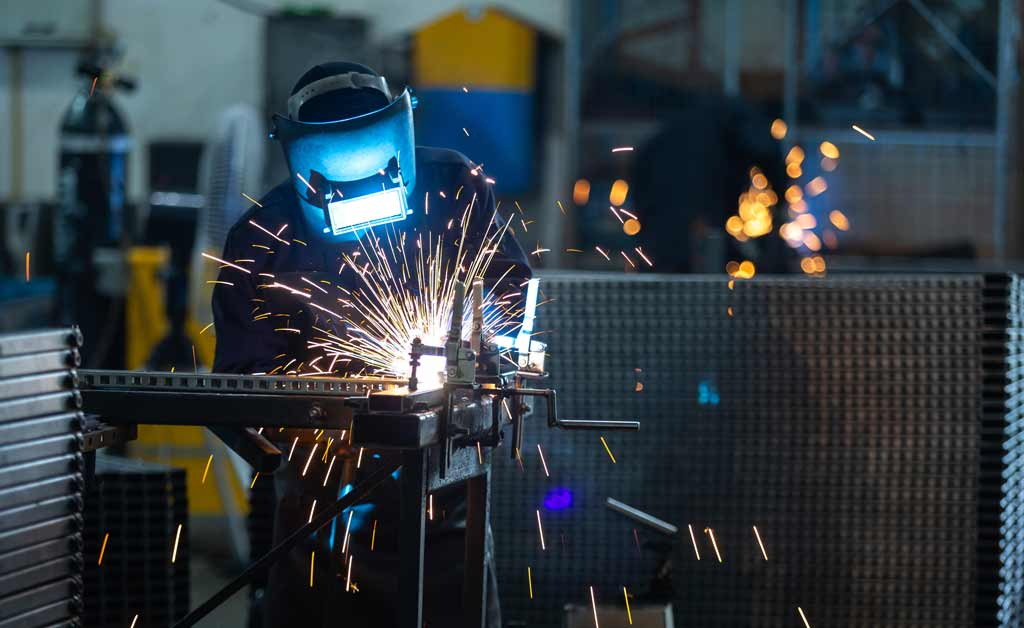 On March 19, 2019, Labor Secretary Silvestre H. Bello III signed a Memorandum of Cooperation with the Ministries of Justice, Foreign Affairs, Health, Labor and Welfare and the National Police Agency of the Japanese government.

According to Gillian Cortez, writer for BusinessWorld, “The agreement reserves for Filipinos about 30% of the 350,000 jobs available under Japan’s new immigration law, which will admit workers with in-demand skills in 14 industries.” The new law took effect on April 1, the start of Japan’s new fiscal year.

Erma Edera of Manila Bulletin says, “The Specified Skilled Worker I are workers with first level of expertise and allowed to work in Japan for a maximum of five years while the Specified Skilled Worker II refers to workers with a higher level of specialization and allowed to work in Japan indefinitely based on the renewal of their employment contract.”

In response to the new MOC, Bello said, “This is why we are very thankful to the government of Japan. Aside from giving preferential priority to Filipino workers for the requirements of their industries, our workers are assured of better benefits.”

“The Japanese economy is facing an urgent need to increase our potential growth rate by increasing productivity and securing human resources both in terms of quality and quantity as labor shortages become prominent.” 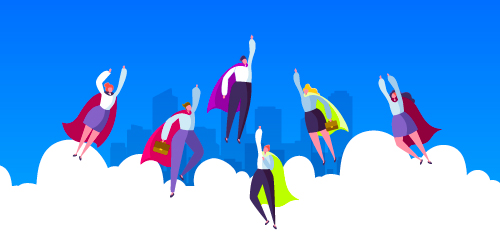