TOO MANY JOBS, NOT ENOUGH TAKERS 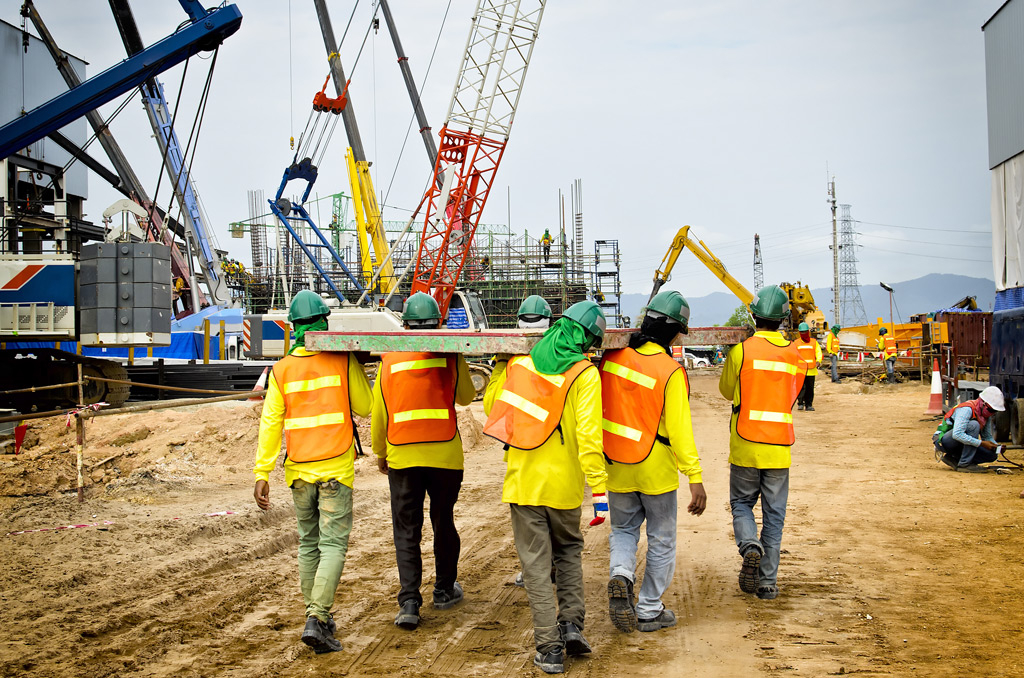 Too many jobs, not enough takers. This is not a problem that would normally be associated with the Philippines.  However, recent reports have shown that there is indeed a shortage of skilled workers in the country.

According to Department of Labour and Employment (DOLE) Secretary Silvestre Bello III, “Around 800,000 to one million skilled workers in the field of construction, architecture, and engineering are needed up to year 2022 to address the labor shortage with country’s construction boom.”

The country is currently experiencing an infrastructure boom, much of it because of the government’s Build, Build, Build Program. However, the project is experiencing some delays due to the labor shortage.  In a speech in Bulacan in February of this year, President Rodrigo Duterte said, “Eh ‘yang ‘Build, Build, Build’, medyo atrasado nang konti. Walang trabahante (Build Build Build is a bit delayed due to a lack of workers).”

A visit to the program’s jobs portal, Jobs, Jobs, Jobs will show all available positions that need to be filled for various Build, Build, Build projects.

How can the Philippines solve this problem?

Second, projects must provide better compensation for workers so that they will choose to stay.  Currently, the higher paying jobs in construction are for more specialized positions that require higher education such as Architects. “There is a need to adjust wages and benefits in the sector to attract more applicants and trainees. Construction work requires skills and entail significant risk, and unfortunately often considered as ‘dirty, dangerous and difficult’.  We should start to make these jobs more attractive, otherwise, we stand to lose valuable human resource to other industries or even to other countries,” according to TESDA Director General, Secretary Isidro S. Lapeña.

If these issues can be addressed, then there would be enough reason for Filipinos to stay and work here.  And also, more reasons for Filipinos to seek proper training to qualify for available jobs in construction.  All these combined would address and solve the country’s ongoing labor shortage.