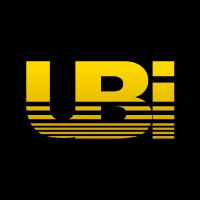 Ulticon Builders Incorporated was established in 1993 primarily for the purpose of engaging in the general construction business and which involves among others, developing, constructing, repairing, rehabilitation and other work activities on roads and highways, piers and bridges, irrigation projects and building construction.

While the company covers a wide range of services in the field of engineering and construction, it focuses its business on infrastructure development, an area of activity it considers important and vital to the socio-economic development of the country. Thus, looking at its past and present record of completed projects, most of these involve infrastructure development and construction in less developed provinces in the Mindanao Region and even maintaining a geographical focus in region X, XI and XII. This strategy also makes its construction management and monitoring cost effective resulting in minimum mobilization cost and better utilization of its construction equipment and facilities.

Just shortly after ULTICON began its operations in 1993, construction works opportunity opened up to the company. It was awarded various contracts from different government agencies, a just reward for its having completed its previous projects on time and at high standards of quality.

This was a dream fulfilling experience for an upstart company headed by its founder and president, Mr. Carlos “Charlie” S. Gonzalez and his brother Engr. Raul “Sonny” S. Gonzalez who started ULTICON with a vision and philosophy based on an age-old belief that there is no substitute for hard work, persistence and determination in making things work and in its commitment to deliver to its principal proponent a project completed on time and at high standards of work quality.

One of ULTICON’s landmark project is the construction of the Cateel-Compostela diversion road project in Davao Oriental. The once virtually “impassable and impossible 37 kilometer road” was constructed with two semi-permanent bailey bridges by ULTICON. The completion of this road shortened the travel time from Davao City to Cateel, Davao Oriental by 3 hours. This stretch of road was a well-known haven of the NPAs or Communist Rebels.

The company prides itself with a staff of highly trained, qualified and experienced engineers and professionals from various fields of discipline in the engineering, planning and supervision of different construction activities utilizing updated technologies.

The company also maintains its present machineries and equipment pool designed to serve its base level of construction activities ranging between P1 Billion to P3 Billion of government construction contracts per year.

ULTICON is categorized by the Philippine Contractors Accreditation Board as a Triple A or “AAA” contractor and prides itself as an ISO accredited company with OHSAS 18001 : 2007, ISO 9001 : 2008, ISO 14001 : 2004, since November 11, 2010. The company has operated its business successfully over the years, from its humble beginnings in 1993, and now enjoys a respectable reputation in the Construction Industry. 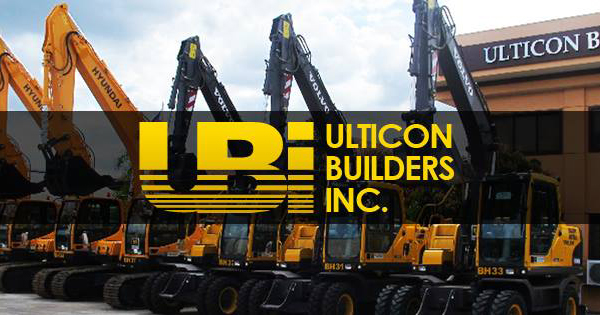 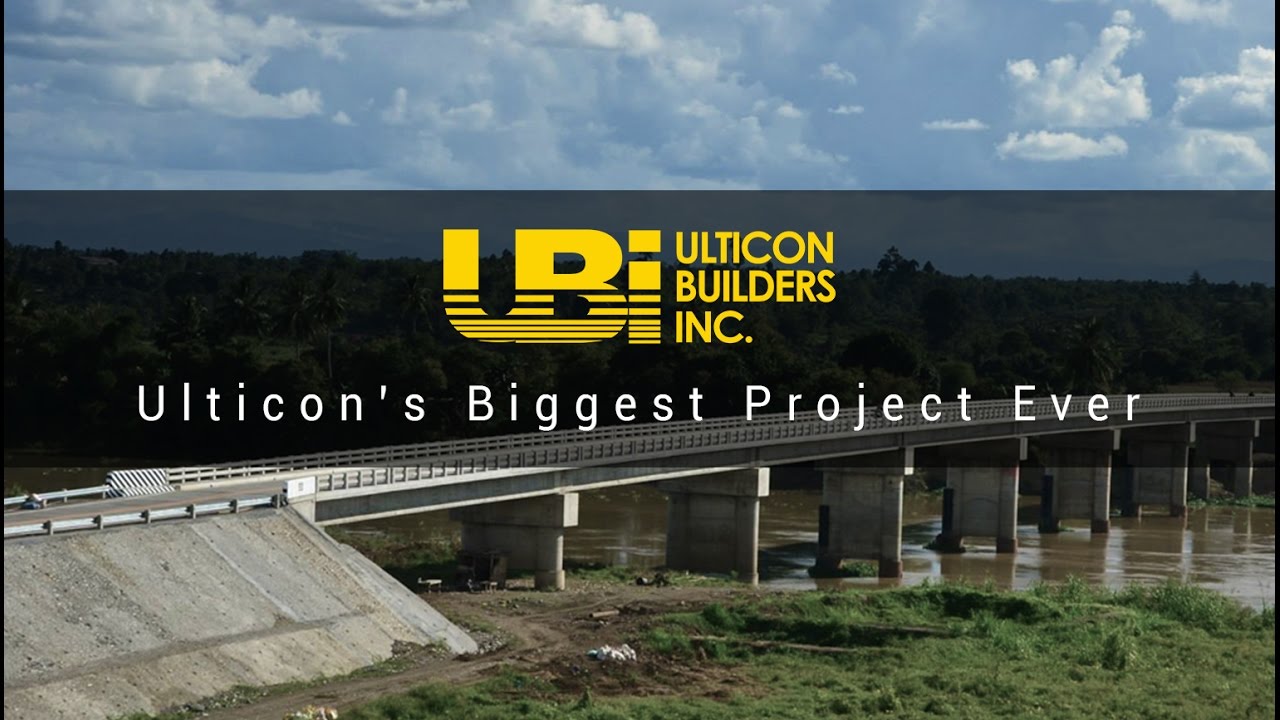 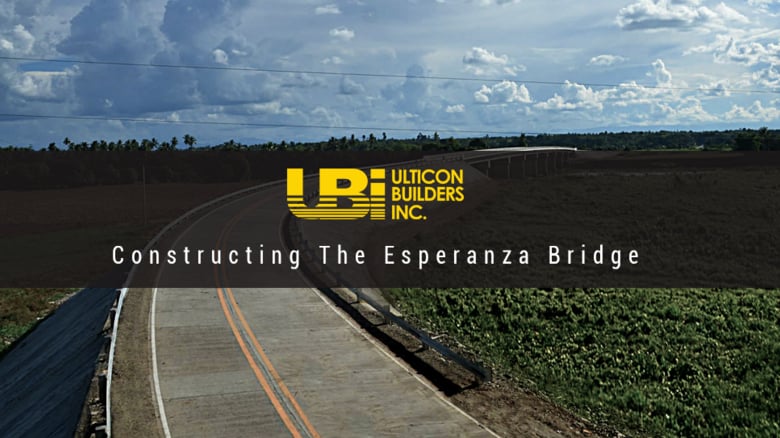 Do you want to be the first to know about the latest jobs at Ulticon Buiders, Inc? Just subscribe with your email address and we’ll send you alerts as jobs become available.