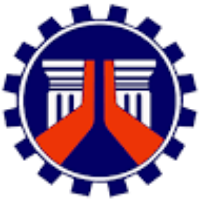 The Department of Public Works and Highways (DPWH) is one of the three department of the government undertaking major infrastructure projects. The DPWH is mandated to undertake (a) the planning of infrastructure such as national roads and bridges, flood control, water resources projects and other public works, and (b) the design, construction, and maintenance of national roads and bridges, and major flood control systems.

Do you want to be the first to know about the latest jobs at Surigao del Sur 1st DEO? Just subscribe with your email address and we’ll send you alerts as jobs become available.