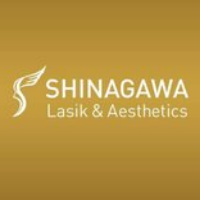 There are no social media links provided.
shinagawa.ph

About Shinagawa Lasik and Aesthetics

Shinagawa Lasik & Aesthetics is the world’s largest Lasik surgery provider and Japan’s leading chain of aesthetic clinics. With more than 29 years of experience, it has risen through the ranks to become a world-renowned leader in Lasik and Aesthetics medicine with 47 branches all over Japan and two (2) in the Philippines.

Established in 1988, Shinagawa began as an aesthetics clinic and has steadily evolved to become one of Japan’s top aesthetics centers. In 2004, the company expanded its services by offering Lasik. It has rapidly become the top Lasik surgery provider with over 12 MILLION successful procedures to date, making it the highest in the world.

Shinagawa opened its first clinic in the Philippines in 2010, making it the first major business operation outside Japan. Aside from bringing Japanese medical technology to the country, the company also aimed to boost medical tourism in the Philippines and in the Asia-Pacific region. In 2016, Shinagawa opened its second clinic in Ortigas Center with the assurance of the same brand of quality service, high-end facilities, and trusted team of medical experts.

By maintaining high standards and efficient utilization of the latest medical technology and techniques, we have enjoyed the patronage of many clients through the years. 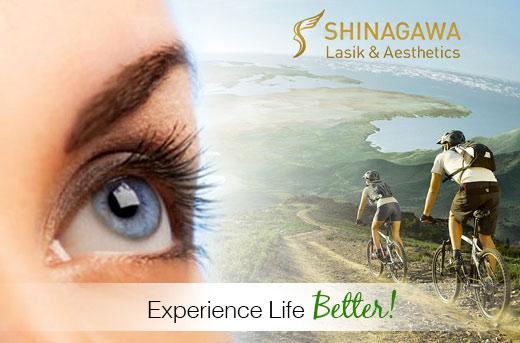 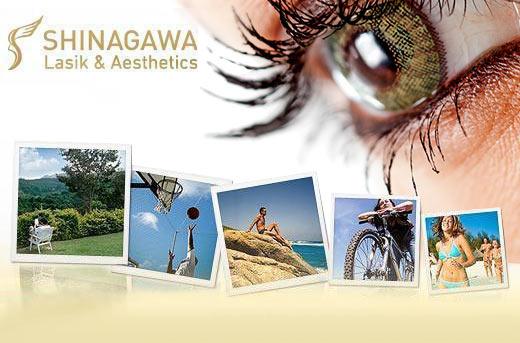 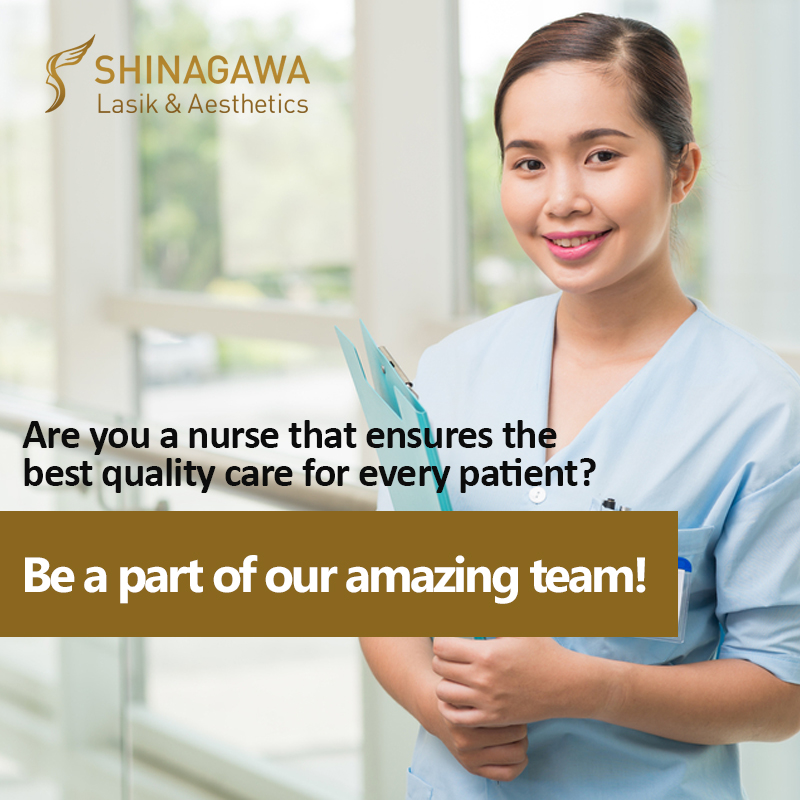 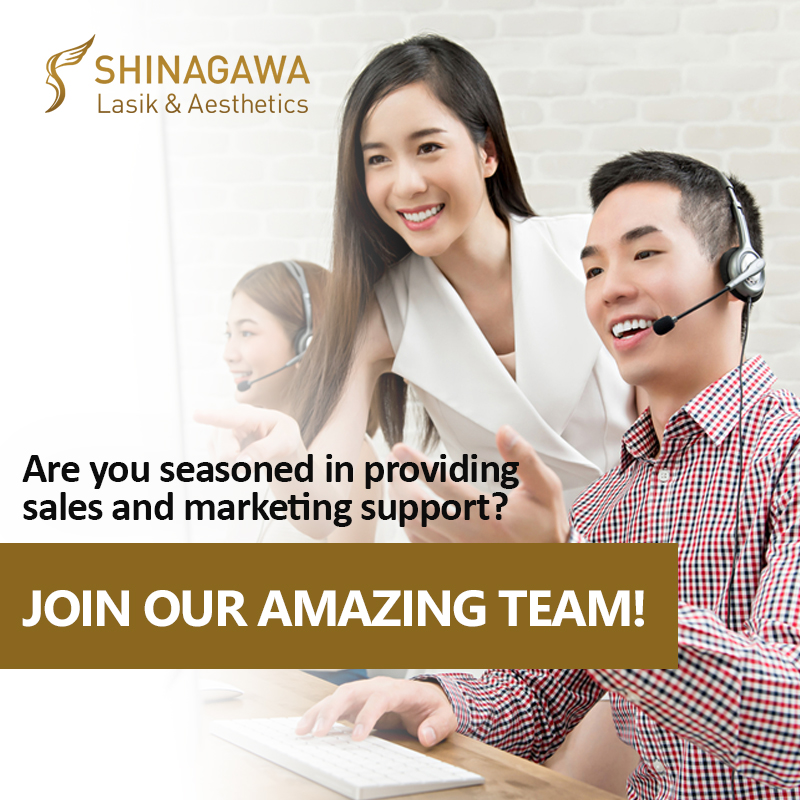 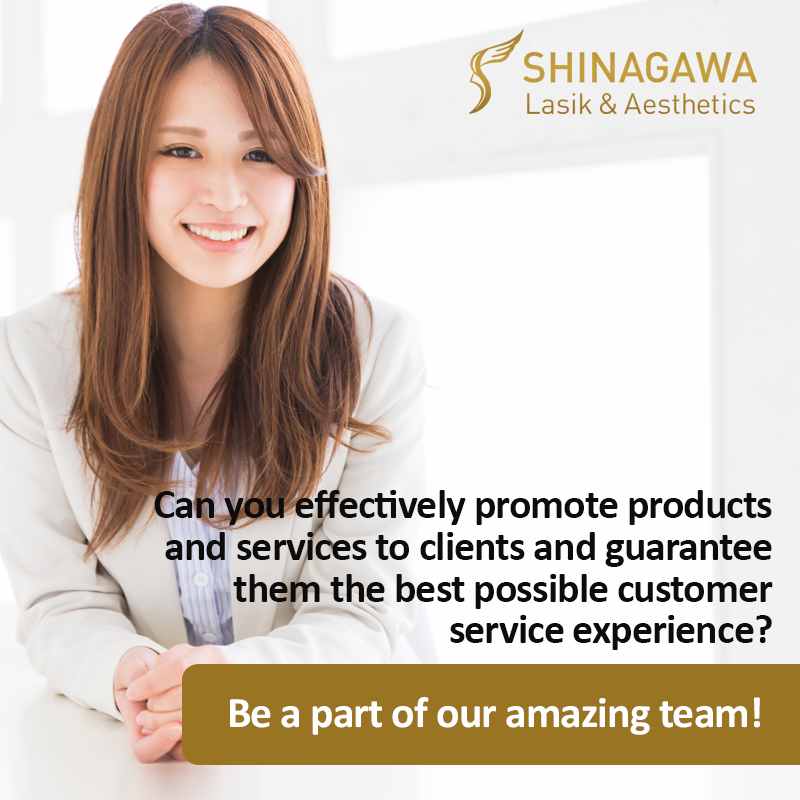 Jobs at Shinagawa Lasik and Aesthetics