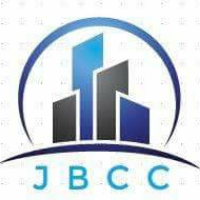 JB Ciano Construction (hereinafter referred to as JBCC) is duly accredited with Philippine Contractor's Accreditation Board (PCAB) of the Department of Trade and Industry (DTI) with contractor's license number 42716. JBCC is one of the major contractors of infrastructure projects in several government agencies. JBCC has been classified as Class D Category for General Engineering (GE) with the size range of small B for Roads, Highway Pavements, Railways, Airport Horizontal structures and Bridges, Irrigation and Flood Control, Dams, Reservoir and Tunneling, Water Supplies, Building and Industrial Plants. This classification has authorized JBCC to enter a contracts amounting up to Fifteen (15) Million Pesos.

JBCC began in 2017 when its proprietor, Engr. Lilioso S. Begyan III, began his own company. In the year 2004, the proprietor of JBCC was connected with the Provincial Engineering Office (PEO). He is the 2nd son of Engr. Myrna S. Begyan and Lilioso S. Begyan Jr. - proprietor of a thriving construction firm in the province of Agusan del Sur, if not in the whole CARAGA region. Since he was a licensed Civil Engineer, he decided to take charge of his family’s business and spent over 10 years growing his parents’ company. In the year 2017, Engr. Lilioso S. Begyan III has already possessed sufficient knowledge and expertise in the field of construction which led him to build his own company. JBCC has been actively and successfully operating up to present. 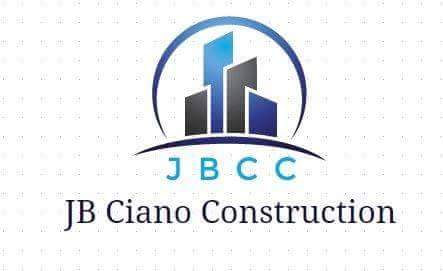