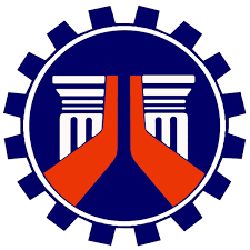 The Department of Public Works and Highways (DPWH) is one of the three departments of the government undertaking major infrastructure projects. The DPWH is mandated to undertake (a) the planning of infrastructure, such as national roads and bridges, flood control, water resources projects and other public works, and (b) the design, construction, and maintenance of national roads and bridges, and major flood control systems in the CALABARZON area.

The DPWH being a government agency envisions not only to develop the public infrastructures but also to support the growth of the employees through seminars and trainings. Employees' performance are also recognized through awards and incentives. Thus we are always positive in striving to achieve nation's objectives.