Mandated to help strengthen the Armed Forces while building great cities, BCDA remains as a major force in creating economic opportunities in the country—through its establishment of integrated developments, dynamic business centers and vibrant communities.

BCDA engages in public-private partnerships to push forward vital public infrastructure such as tollways, airports, seaports, and also major real estate developments.   It is one of the key agencies driving “Build Build Build,” the national government’s most ambitious infrastructure plan in Philippine history.    This infrastructure plan hopes to provide bold solutions that will reduce congestion, create jobs and alleviate costs in the Philippines.

During the first two years of the present administration under Philippine President Rodrigo Duterte, BCDA has contributed P8.2 billion to the modernization program of the Armed Forces of the Philippines (AFP), BCDA’s major stakeholder.  The amount represents 20 percent of the total P40 billion received by the men and women of the AFP from BCDA since the state-run agency was created in 1992.   For the past 25 years, BCDA has already disposed a total of Php90.32 billion worth of assets.

Through the years, BCDA has proven to be one of the most successful government agencies in attracting investments, creating jobs for the Filipino people and boosting the Philippine economy.  It has  successfully developed economic centers with the private sector giving rise to booming economic districts—Bonifacio Global City  in Fort Bonifacio, Newport City in Villamor Air Base—and also vital infrastructure such as the 93.77-kilometer Subic-Clark-Tarlac Expressway.

BCDA is positioning Clark as the next investment center in Asia through high-impact projects such as the New Clark City—a new metropolis that is smart, green, resilient and truly inclusive and the expansion of the Clark International Airport.  Among its other big-ticket projects are the Subic-Clark Cargo Railway and the BGC-NAIA Bus Rapid Transit. 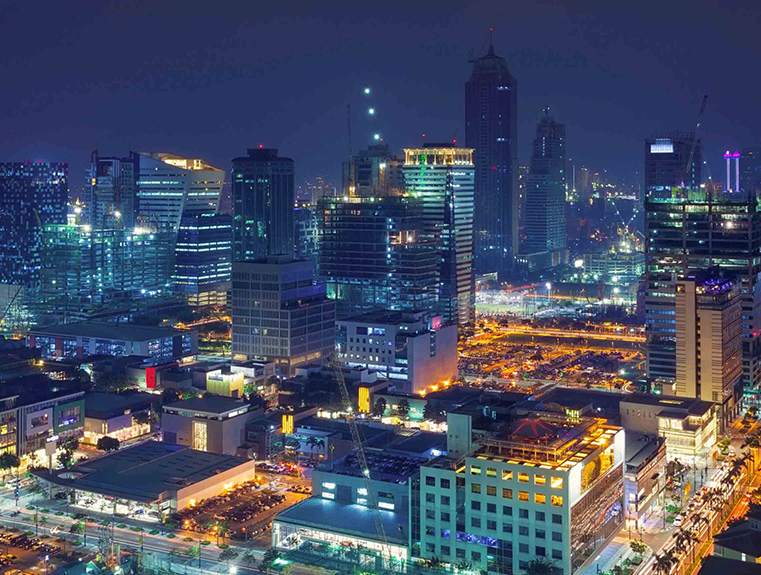 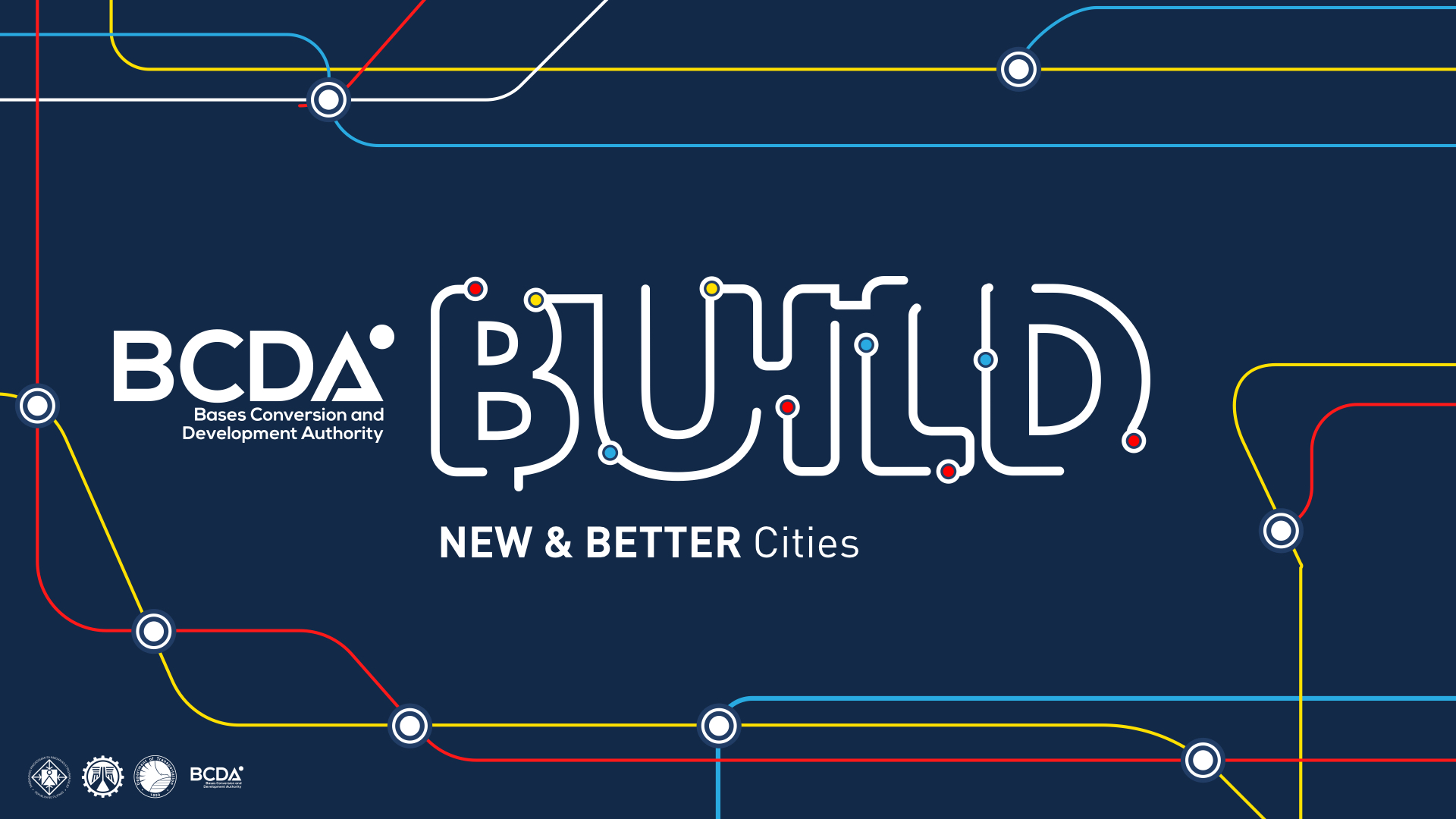 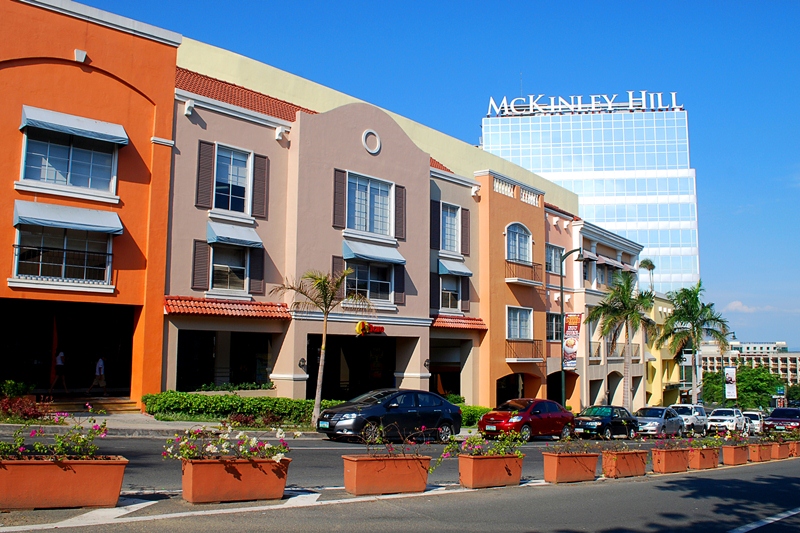 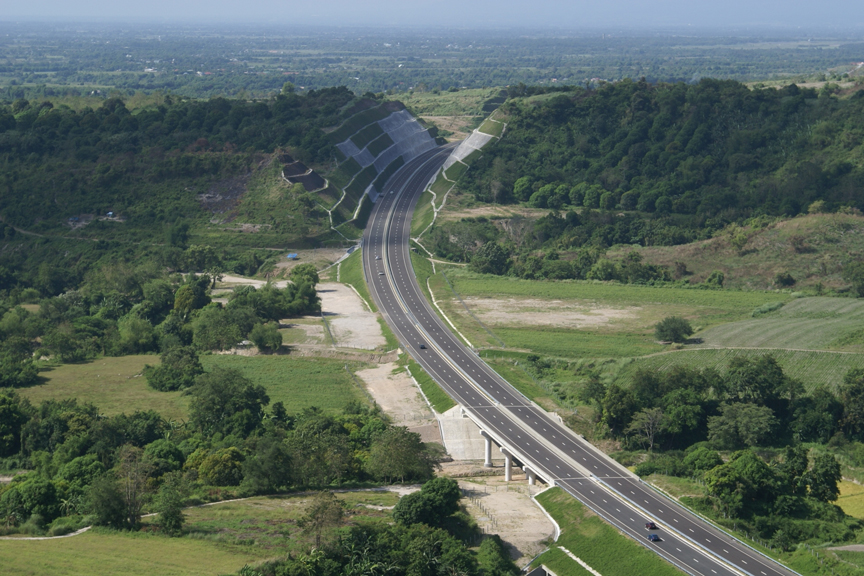 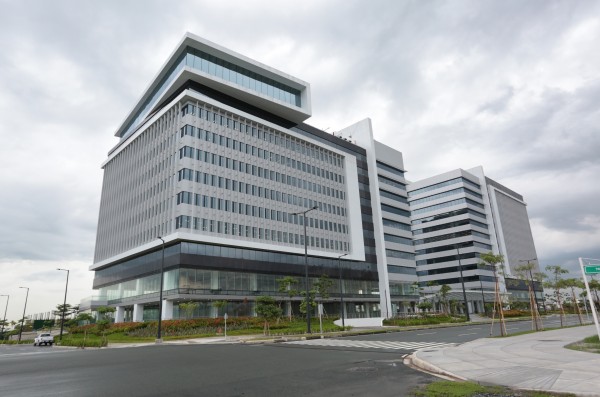 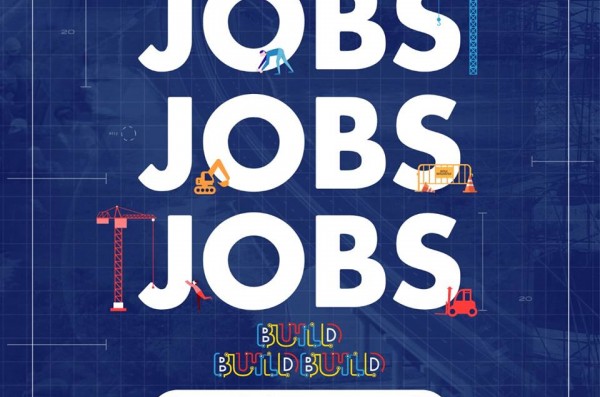 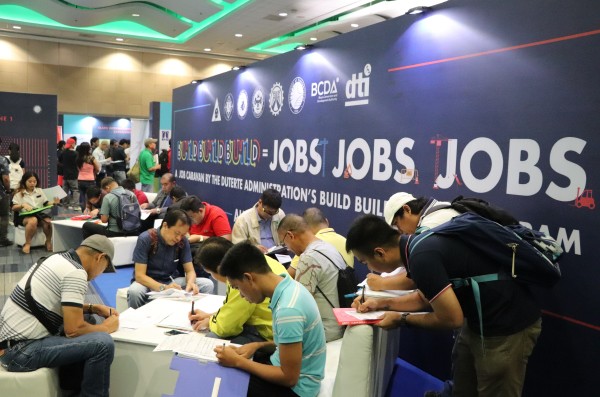 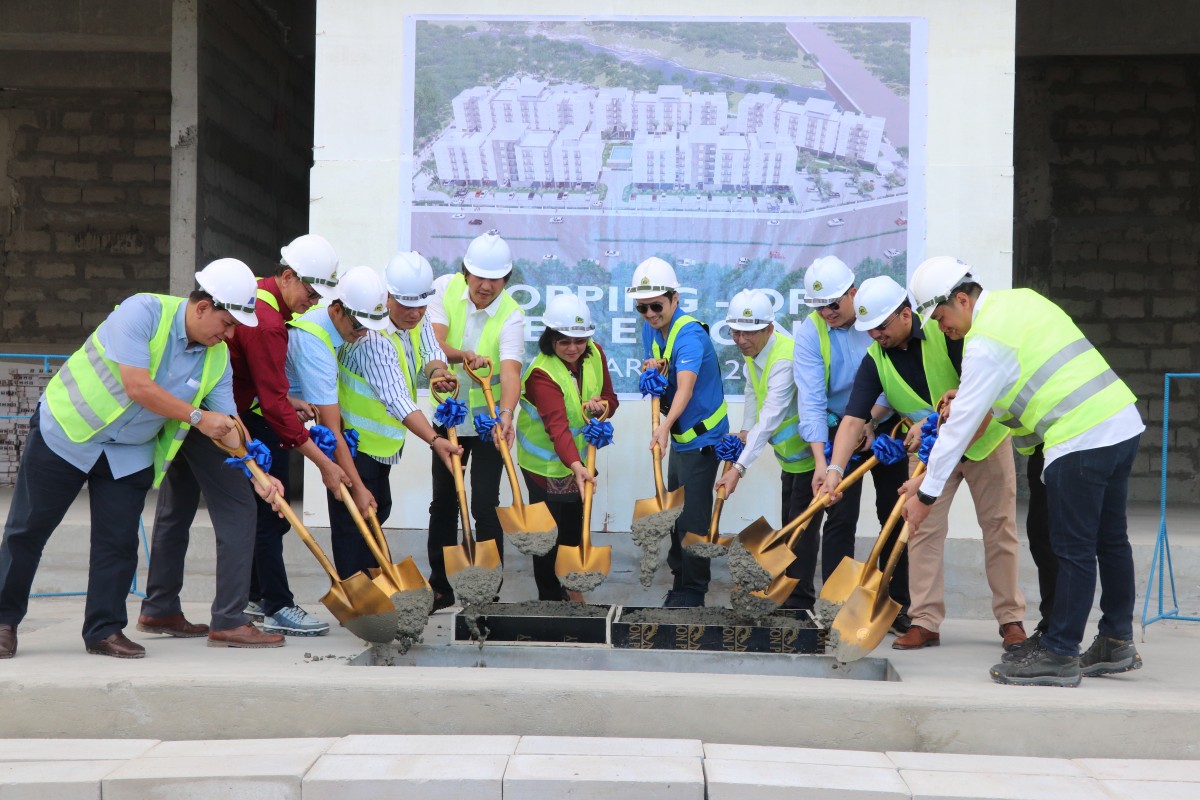 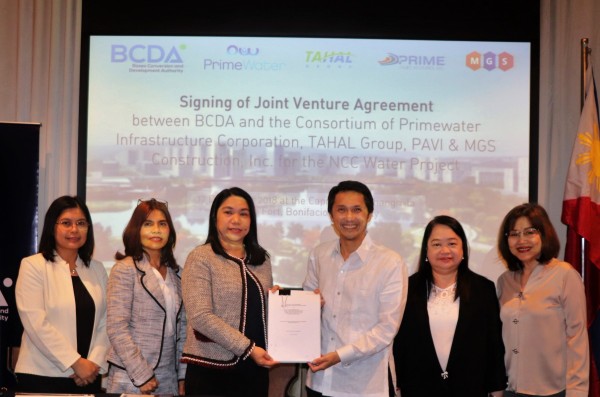 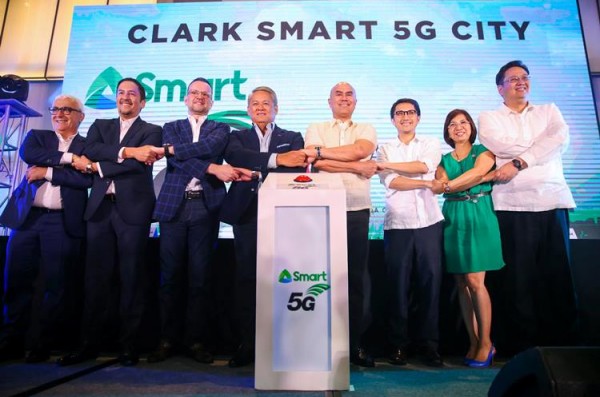 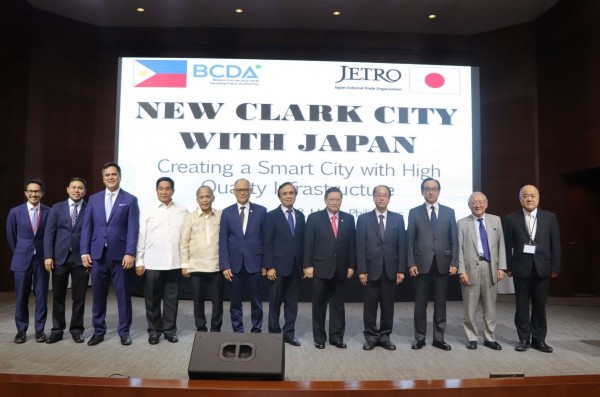 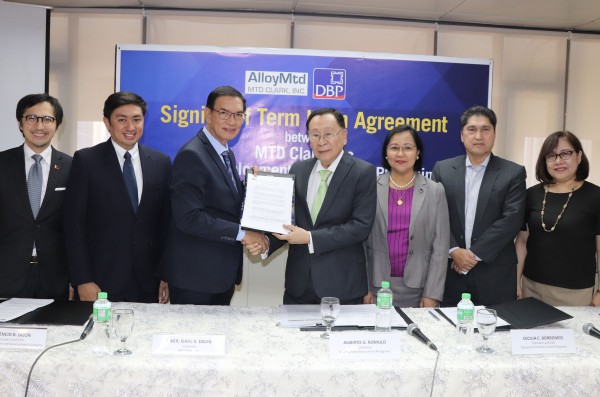 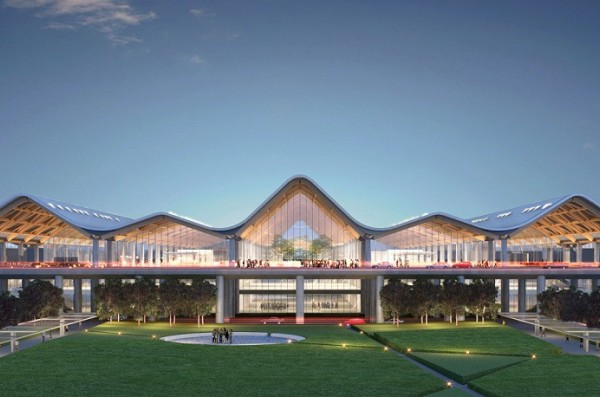 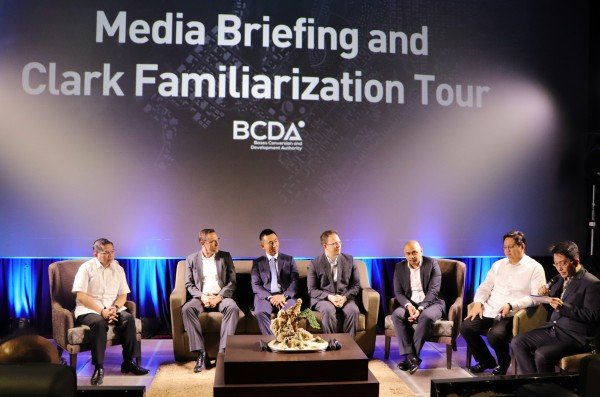 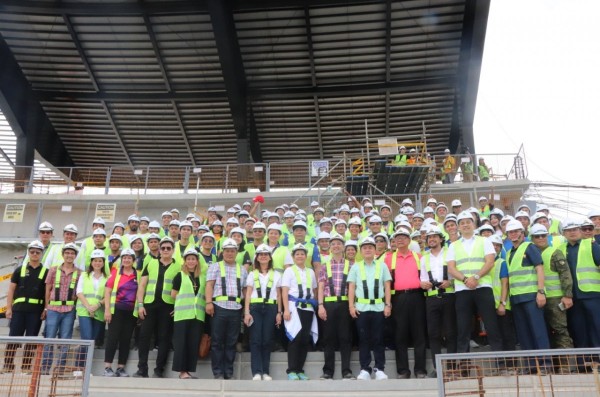 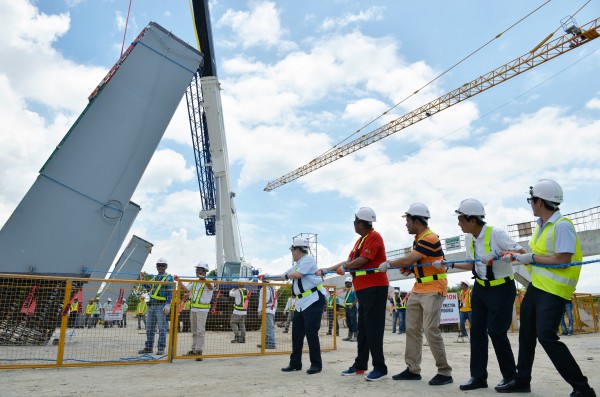 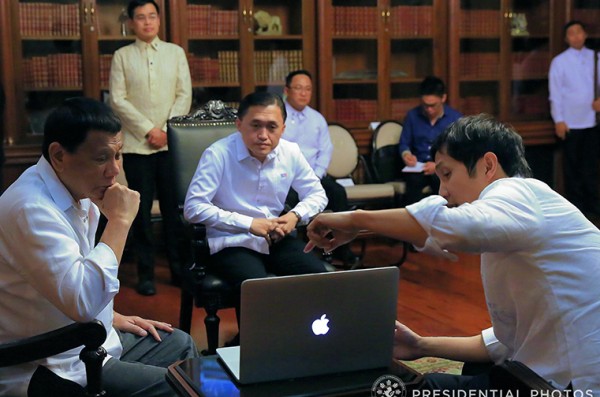 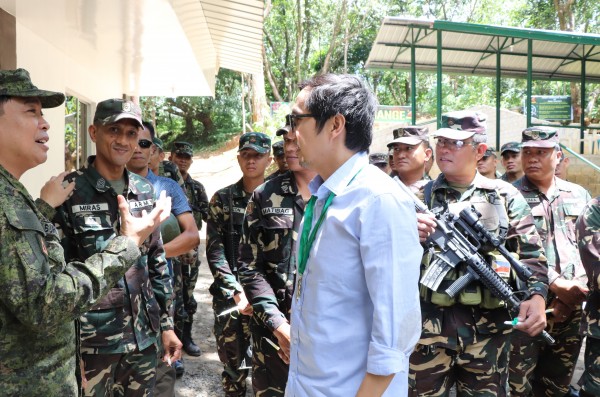